6 Reasons Why You Should Go Vegan

You may be vegan, or you may not even know what that means. Either way, it’s important to understand why people would choose to live this lifestyle.

If you’re already vegan – congratulations! You are one of the many who have made a conscious choice to contribute positively towards society and the environment by opting for an animal-free diet. If you aren’t yet vegan but are considering it, here are six reasons why you should go vegan:

Some people go vegan for environmental reasons, and this is a great motivation to keep going! Eating a plant-based diet has been shown to reduce your carbon footprint more than buying organic foods or driving a hybrid car. In fact, it’s estimated that the average meat eater emits about 3.3 t CO2e per year while the average vegan emits less than 1.5 t CO2e. This may seem like a pretty big difference, but over the course of a lifetime, that means the average meat eater will emit about 93 tonnes more CO2 into the atmosphere than a vegan would!

A plant-based diet is proven to reduce the risk of heart disease, type 2 diabetes, and certain types of cancer—and that’s just for starters. Studies show that vegans are 15% less likely to die from heart disease than meat eaters and 29% less likely to die from cancer. And because plant foods contain fiber and magnesium – both of which help with digestion and reduce high blood pressure, many enjoy a heightened sense of well-being as a result of their vegan lifestyle.

3) To save animals from suffering

With a vegan diet, you’re not just saving your own health, you’re also sparing the lives of other animals. The livestock industry is one of the leading causes of global deforestation, which means it has a huge environmental impact. In fact, animal agriculture is responsible for at least 51% of all greenhouse gas emissions as well as 65% of the world’s freshwater consumption.

Animals raised for food require a lot more land and water to produce than vegetables do, and that has a serious impact on everyone else if they live in an area where there aren’t enough resources to go around. Every time you switch from meat to plant-based foods, you’re helping spare lives and improve living conditions for all.

A vegan diet is completely in line with some major religions, including Jainism, Buddhism, and Hinduism. These faiths teach that living beings have souls that are separate from their bodies, which means it’s not right to take an innocent life just because you want to eat it. So, if you’re looking for an excuse to live a vegan lifestyle (and avoid meat) because your religion teaches it, there’s no better reason than that!

Animal agriculture is responsible for the torture and slaughter of approximately 56 billion animals each year. This is in addition to all the fish who suffer from nets thrown over their heads and suffocate before they can even be killed. If that’s not enough, factory farms keep animals in overcrowded sheds and cages where they can’t move or spread their wings before they’re killed.

The best way to stop this is by going vegan so you can spare them from all the stress and suffering involved in this process.

6) To help with weight loss and maintenance

Going vegan is a great way to get the jump-start on your weight loss goals or to maintain healthy weight once you’ve achieved them, especially if you’re transitioning from a meat-based diet. Even veggies who start out by eating meat, eggs, and dairy will often see healthier results when they go plant-based.

The reason for this is that when you’re eating an animal-free diet, it’s much easier to meet your needs for protein and calcium, both of which are key when you’re trying to lose weight. For example, vegans tend to have a lower body mass index than meat eaters because they have a lower percentage of this dangerous fat that can clog your arteries and lead to cardiovascular problems.

With so many benefits and no downsides, it’s not hard to see why more people are making the switch. If you want a healthier lifestyle or even just to save some money on groceries, going vegan is definitely for you! For those of us who have been eating meat all our lives though, this may seem like quite the challenge. Luckily there are tons of resources online that can help with meal planning and cooking techniques. You’ll never get bored of your food again when there are such delicious recipes out there waiting to be tried! Let us know how we can make your transition easier by posting in our comments section below! 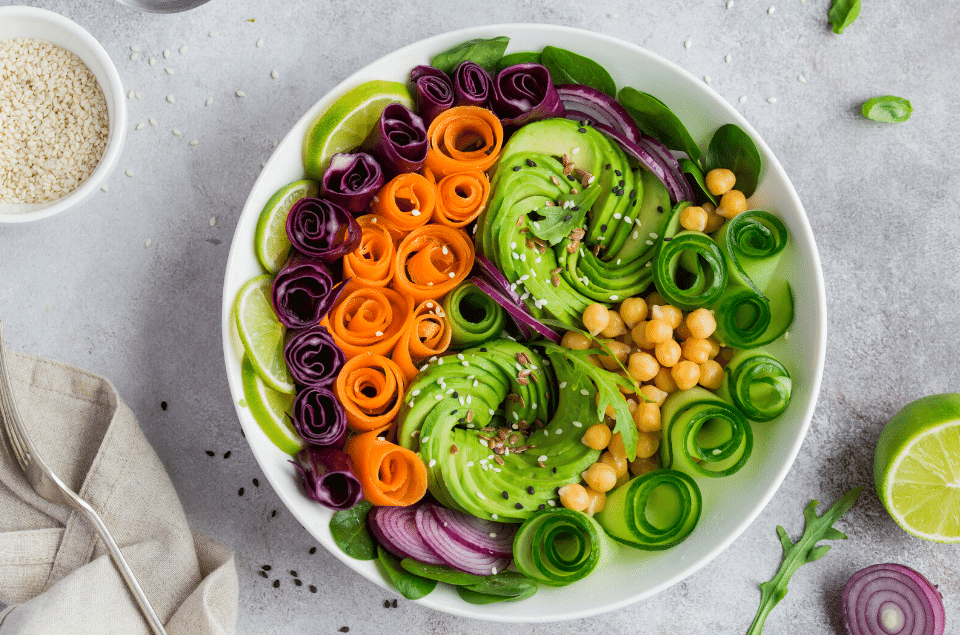 How to Eat Vegan on a Budget 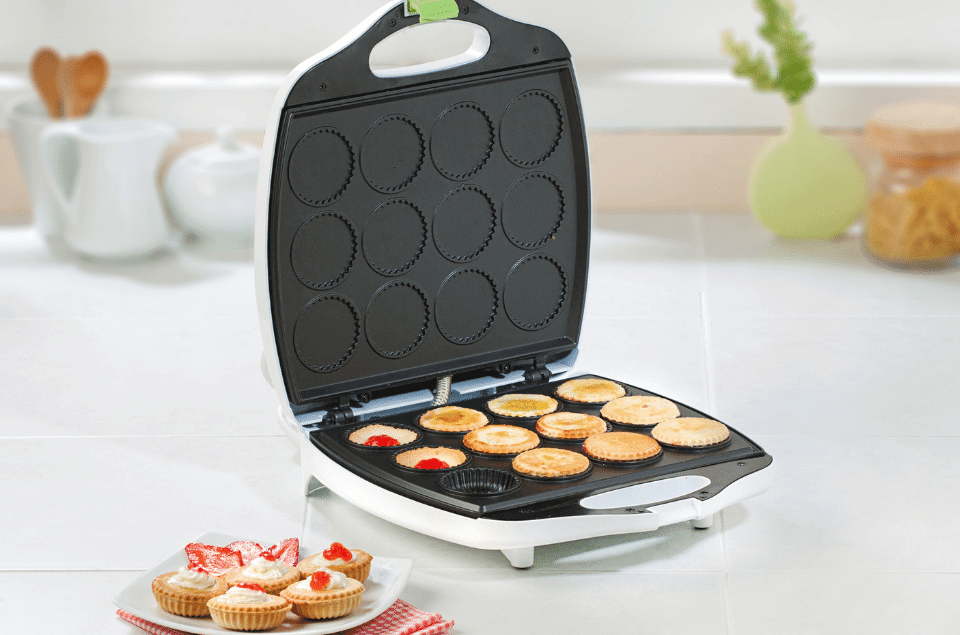 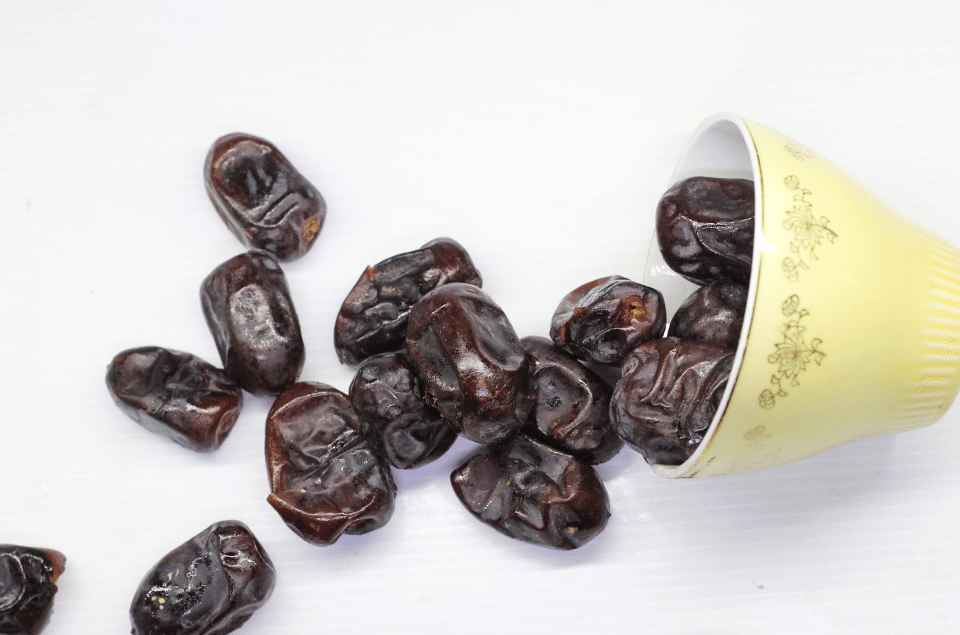 A Quick Guide to How to Store Dates